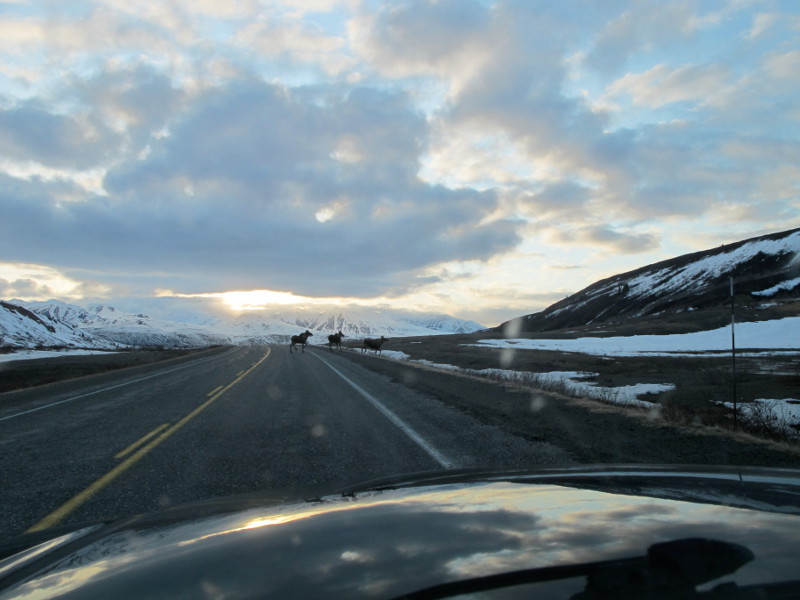 Well, I’m certainly racking up my Air Miles this week.

It seemed that everyone was having comms issues, so I had to hot-foot it over to North Canada, as you do…

I say hot-foot it, but in fact it was three flights and three timezones later.  As soon as I landed I was whisked up to the top of a mountain, catching glimpses of bears along the way.

My stay was short lived and barely two days later – as soon as the problem was resolved – I was flying out to my next destination, Alaska.

Although Alaska is beautiful, I hardly got the chance to see it, because it was less than 24 hours before I was back on the road (or rather in the air) again to South America.

I took five flights, crossed four time zones and used four currencies – on hardly any sleep – before I arrived in the sweltering heat of Georgetown, Guyana.

I may have been living the jet-set lifestyle, but I didn’t feel like a celebrity on my arrival in the jungle, my new home for the next six weeks.  Ant?  Dec…?